This article makes me so happy to read about the popularity of energy efficient construction and features! (Link below from OurCitySD.com)

A LEED (Leadership in Energy and Environmental Design) designation is one of the most popular green certification programs used worldwide. The Executive Director of the US Green Building Council in San Diego reports that in 2016, San Diego had the largest number of new LEED registrations since 2003. It is now the trend to have energy efficiency in new construction and standards are getting higher and higher. This is great news! San Diego truly is the finest city 👊

A local architectural firm BNIM San Diego states they are shifting away from petroleum based products and they are designing net-zero buildings, meaning the total amount of energy used by the building on an annual basis is roughly equal to the amount of renewable energy created on site. I hope to see more companies following their lead on green construction.


The siding on architect Eric Naslund’s home is made from rice husks.
“It formerly was kind of a waste product from the production of rice,” said Naslund, a principal at Studio E Architects in downtown San Diego.
No longer. Rice husks are abundant, tough to burn and resistant to fungus. What’s not to love?
A host of green innovation is taking place in the construction industry today.
“Recently, we did a high-rise downtown where we draped a 160-foot photovoltaic panel down the side of the building,” Naslund said. “That kind of technology wasn’t available to us 20 years ago.”
That photovoltaic panel is at Celadon, an affordable housing project. It’s one of the tallest solar systems in the nation and provides power for the structure’s common areas. The LEED Gold certified building sports a rooftop with 4,000 square feet of vegetation to minimize heat absorption from the sun, along with of host of other sustainable features.

Synergy One lending, my preferred lender 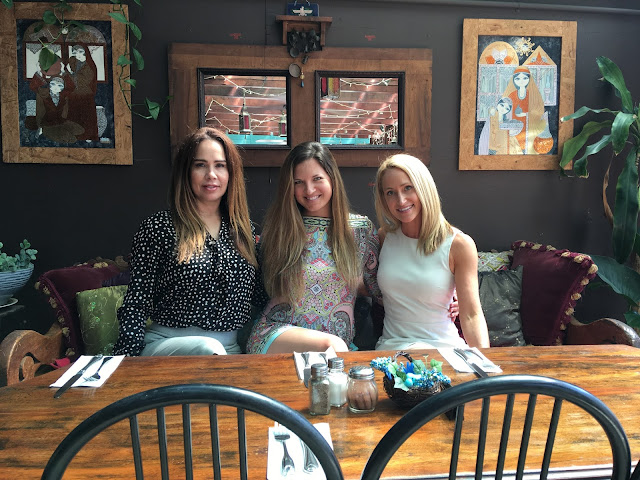 From left: Sindie, myself, and Kaitlin with Synergy One lending


I had a great afternoon yesterday having a few meetings at my office. The Synergy One team presented at our office meeting and had inspiring information for the agents in regards to the charity work they are involved with.
They are my preferred lender and always get the job done and provide amazing service! What is even more amazing is that they are involved with non profits and make charitable donations in honor of the borrower to charities they have hand picked to work with. They have 2 programs which are 'Buy a Home, Save a Vet' and 'Buy a Home, Save a Child'. I look forward to continuing to work with them for many years to come and have the opportunity to donate to these causes!
Posted by Unknown at 4:44 PM No comments: